The story behind the story

This is really a continuation of my interest and fascination with Tudor history and in particular Elizabeth 1st.  I am still really keen to ‘get inside her head’ so have decided to grant the scribbler at least one more ‘audience with the Queen, this time after her historic defeat of the Spanish Armada.

So without further ado, I give you: 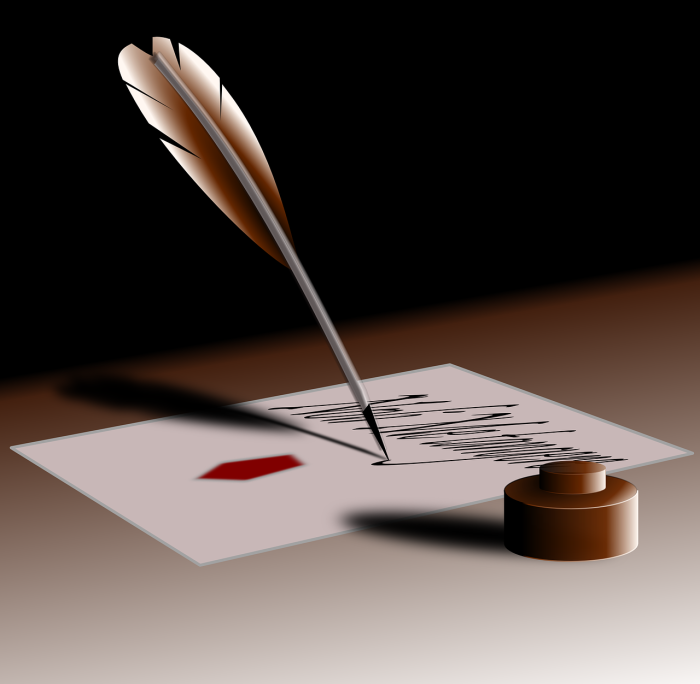 “I know I have the body of a weak, feeble woman; but I have the heart and stomach of a king, and of a king of England too, and think foul scorn that Parma or Spain, or any prince of Europe, should dare to invade the borders of my realm; to which rather than any dishonour shall grow by me, I myself will take up arms, I myself will be your general, judge, and rewarder of every one of your virtues in the field.”

“Stirring words indeed your majesty” – remarks the ‘Scribbler’ as he makes a deep bow to Elizabeth and carefully folds away the piece of parchment from which he has just read her recorded words.

The scribbler has been granted a second audience with his Queen as she wants to ensure that her ‘subjects’ fully appreciate the size and scope of her victory over the Spanish and the ‘vanquished’ Armada.

Elizabeth merely smiles, she knows that some of this is flattery, but then which woman isn’t susceptible to a little flattery every now and then and in her hour of need her ability to speak and speak exceptionally had not deserted her.

Her subjects would never know just how badly things could have gone, so she had needed to show herself to her people and show them that she herself was prepared to take up arms in defence of her realm.

After reading the Scribbler’s last piece she is reasonably happy with the thought of another ‘article’ that will show her in all her glory and majesty. However little does she know that the Scribbler has his own agenda and is fully determined to ‘get inside’ the head and heart of his illustrious Queen.

So he has carefully planned his approach and decided to start by repeating her ‘stirring’ words and flattering her with thought and care as most intelligent men have learnt to do around Elizabeth. He is not bad looking for a commoner, clearly his style of dress cannot compete with the lords and ladies of the court. But fortunate for him he has the build and proportions that Elizabeth has been known to find attractive in a man.

He has a certain ‘swagger’ about him, a ‘devil may care look’ which Elizabeth finds ‘passing’ attractive, though she would never deign to admit as much.

“A great victory your majesty” he continues “a chance to show the rest of the world that, England has a true and steadfast Queen”

“Of course your majesty”, responds the Scribbler, “Your people will want to see your words written and recorded for posterity”

“Naturally“, replies Elizabeth, “My clerks can provide whatever you need and I of course look forward to seeing my words printed throughout the land”

She pauses, as she can see no other reason for the scribbler to be still in her presence, but annoyingly he is not showing any sign of leaving.  So, if he can’t take a royal hint, she will just dismiss him with  a nod of the head.

However, the Scribbler is watching her very carefully, he knows he has been dismissed, but again he wants the story behind the story and so he sighs and ventures with:

“I wonder what your father would have thought?”

Elizabeth stiffens, no one dares to speak of her father unless she does so first. Who is this impertinent man, perhaps a night in the tower might be required?

“I only ask“, continues the scribbler quickly, “As he never achieved as King, what you have achieved today as Queen”

What is it about this Scribbler thinks the queen irritably, why cannot he take his leave?  Yet despite her irritation she has to acknowledge the truth in his statement.

As Queen she had defended her realm, with a navy that was her pride and joy, with sea and land defences that had been ‘sorely’ tested.

And now his ‘bastard’ daughter from the ‘goggle eyed whore’ sat victorious on her throne with the world at her feet. All without the benefit of a husband.

Yes, what indeed would he say?

A man that was so desperate for a male heir that he murdered her mother, so that he could marry again.

He would be truly flabbergasted and amazed that a ‘mere’ woman sat on the throne of England. At this thought a slight smile plays around her lips, but she isn’t going to share her thoughts with this commoner.

He had more than enough for his story, “You may leave us” she smiles. Give him a small token of favour, she may well want to summon him again.

“Yes your majesty” replies the Scribbler he can see that his question has sparked something in the Queen and next time he would get the real story.