The Story behind the story……………

We all have things in our lives that we don’t particularly enjoy doing, those ‘chores’ that we could quite happily live without. For me, it has to be said one of those ‘chores’ is cooking, it really is not my favourite pastime. In fact, if it was genuinely possible to concoct, prepare and consume a ‘reasonable’ meal in three minutes, I would consider this too much time. There are just so many other things I would rather be doing.

So with this in mind, I found myself imagining what it would be like to outsource this and a few other household tasks and it got me thinking about the old Walt Disney classic, ‘The Sorcerer’s Apprentice’ and the fantastic ‘Cat in the Hat’.

So without further ado I give you, my take on this: 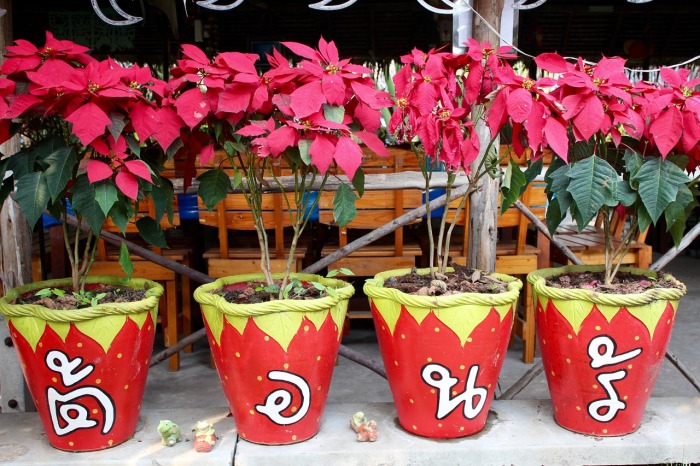 It is with great excitement and anticipation that Juliette, opens up the box that contains a rather special package.  It has taken some months, but now it has finally arrived and all she needs to do is follow the instructions and she will be forever free of all household related chores.

This will provide her with all the help she needs to keep on top of running a home and a demanding full time business.

All things considered, this, if it works will solve all her problems in one fell swoop.

What else could you possibly need, if you could grow your own team of ‘specially cloned’ helpers all with the focus and desire to make your life easier?

I should explain, Juliette, has made the decision to invest in a Beta version of ‘Grow You’, – a cloning system especially designed for ‘busy’ people.  She had looked very carefully through the brochure, completed the online questionnaire and sent off payment and hair samples to the ‘Grow You’ corporation.

Now with the arrival of the package she is all set to move to stage two, ‘growing’ her clones to full size and inducting them into her life so they will know exactly what is required of them.

And because finances are a ‘little tight’, Juliette has opted for the three ‘clone’, package: – she reasons she can always buy another set to enlarge her team if things work out.

So with infinite care, Juliette, follows the instructions and carefully stores her pots in her spare room. It is the warmest in the house and it will keep them out of the way and safe whilst they come to full size over a period of just one week……………..

Exactly one week later, Juliette has her three full sized clones and as part of their induction she names them, J1, J2, and J3 and allots each its own set of tasks.

J1, is in charge of all food preparation, buying, cooking and tidying up the kitchen

J2, is responsible for the garden and maintaining all outdoor space

J3, is responsible for cleaning and tidying up the house and ironing.

All, starts well as each clone, diligently and methodically sets about their tasks leaving Juliette free to pursue her work and her interests. She finds that she can get so much more done, without the daily hassle as she sees it of cooking, cleaning, gardening all the stuff she has absolutely no interest in.

And so things continue on smoothly for some months……………….

However, during these months, the clones themselves have grown a bit more ‘self-aware’ and realise that they are a ‘bit bored’.  They too have other things they want to do. So unknown to Juliette, they decide to ‘outsource’ their tasks. They reason it won’t matter too much as long as the tasks get done, Juliette will still get her meals prepared and house and garden tidied. Just not by them.

Strictly speaking this should not have been possible, but as the original kit was at Beta stage only, there was one small flaw. The clones are actually able to clone themselves, which is exactly what J1, J2 and J3 do and they conceal the additional three clones (K1, 2 and 3) and things continue on in much the same way, with K1, 2 and 3 doing all the work. 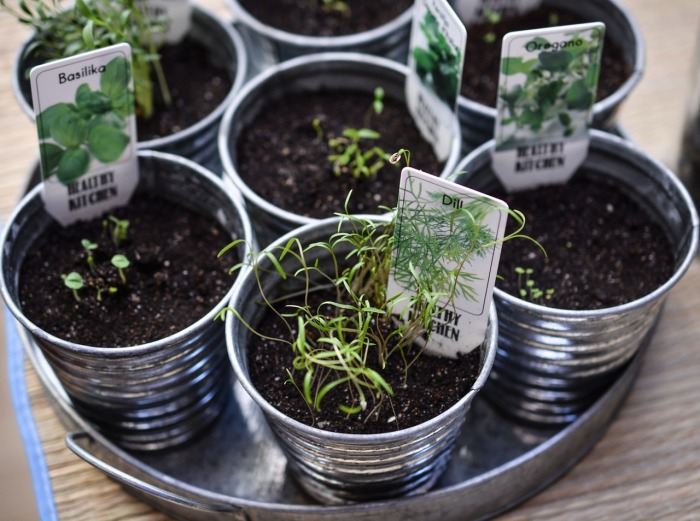 Juliette remains blissfully unaware of anything being amiss, she had taken the time to carefully induct J1, 2 and 3 into her life and can see no need to do anymore, unfortunately they are not quite so careful in inducting K1, 2 and 3.

For this and other reasons it isn’t too long before the 3Ks decided to create their own clones, they had observed the 3Js and felt that they could also use their time to ‘follow their interests and passions’. Who wants to iron, when there is singing to be done, instruments to be played and books to be read?

So as you can probably guess by now, the 3Ks go ahead and create their own clones, following the example from the Js and name their clones L1, 2 and 3 and barely bother to induct them into Juliette’s routine at all.

It has to be said, Juliette is still largely unaware until one day noticing that her garden is looking particularly unkempt, she ventures into her garage to remonstrate with J2 only to find that it is crammed full of clones. All busy arguing and trying to conceal themselves in various ‘nooks and crannies’ as they become aware of Juliette’s presence.

After some months the original group of three had ‘grown’ to 18, and seeing this Juliette immediately contacts the ‘Grow You’ corporation and arranges to have her garage ‘cleared’. She is assured that they will all be well looked after and able to lead productive lives, just not with her.

The ‘corporation’ had as a gesture of good-will offered her the Alpha kit, but after some thought, Juliette declines and decides that she will find another way of making her life a bit easier. She remembers seeing something about a range of robots, maybe that is worth pursuing?

I suppose muses Juliette, to herself, as she reflects on her ‘clone experience’ they were all versions of me, so it makes sense that at some point they too would find household tasks unfulfilling and boring. And maybe I could have checked on them a bit more along the way….

So until next time